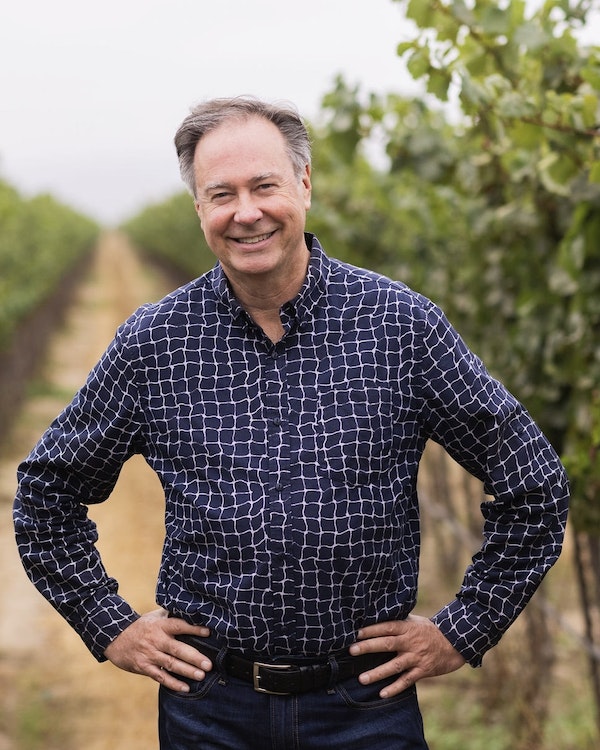 In 1972, at the age of 10, Steve helped his father, Jerry, plant their first vineyards in Greenfield, in the Arroyo Seco appellation of Monterey County. From that point through high school, he often spent weekends working with his father in the vineyards and learning about winegrowing, which fostered his lifelong passion for viticulture.

After graduating from Stanford University with degrees in civil engineering and economics, Steve split his time between winegrowing, and designing and building high-end custom homes on the San Francisco Peninsula. During his two decades in the home building business, Steve refined a detail-oriented, relationship-driven style of management, while also honing his approach to finance, sales and marketing. During this period, he developed an expertise working with all levels of local and state government—a skill set that has proven invaluable to his work with J. Lohr. At the same time, Steve emphasized a personal approach to home building. “For me, building custom homes was about establishing authentic relationships with clients, understanding their tastes and dreams, and finding realistic ways to achieve what were often lofty aspirations. That mix of hard work, creativity and artisan values is also at the core of great winegrowing and winemaking.”

In 2003, Steve wrapped up his flourishing custom home building career at the height of the building boom to devote his full energy to J. Lohr Vineyards & Wines as the company’s VP of planning & development. During six years in this key position, Steve expanded his already intimate understanding of operations, delving deeply into the management of J. Lohr’s 4,000-acre estate vineyard program, and working alongside J. Lohr’s veteran team to support and enhance all areas of the business, including finance, sales and marketing.

In 2009, Steve was named EVP/COO for J. Lohr Vineyards, and for the next four years oversaw the management and development of
J. Lohr’s vineyards in Paso Robles, Monterey County and St. Helena. During 2013, he was promoted to CEO of J. Lohr Winery. Steve continues to champion J. Lohr’s position as an industry leader. From the winery’s pioneering work in the area of viticultural research to its unveiling of the largest photovoltaic solar tracking array in the wine industry and its many industry and appellation-based policy initiatives, Steve works locally, nationally and internationally on behalf of his family’s winery and the broader wine industry.

Steve completed a three-term chairmanship of the Paso Robles Wine Country Alliance in 2009 and continues to advocate on behalf of the appellation and its 200+ wineries; in 2018, the Alliance named him its Wine Industry Person of the Year. Recognizing the importance of sustainability to a multigenerational family business, Steve chairs J. Lohr’s Sustainability Committee, and sits on the Board (and was the Chairman from 2016-18) of the California Sustainable Winegrowing Alliance, which promotes the adoption of sustainable practices throughout California’s vineyards and wineries. A longtime Board member of Wine Institute, he served as an officer of the organization for five years, and was its Chairman in 2017-18, bringing together the resources of 1,000 wineries and affiliated businesses to support legislative and regulatory advocacy, international market development, media relations, scientific research, and education programs that benefit the entire California wine industry.