In the early 1970s, Jerry Lohr first planted grapes in Monterey’s Arroyo Seco district. In the 1980s, he saw the potential for great Cabernet Sauvignon in the Paso Robles region and began vineyards there. For more than four decades, Jerry Lohr has been synonymous with pioneering innovation on the Central Coast. As we celebrate Jerry’s 80th birthday, join us for a tour of a remarkable, ongoing career.

Even after almost fifty years of winegrowing and celebrating eighty years on the planet, Jerry Lohr is not slowing down. He continues to explore, learn, and lead in all aspects of the industry. Launching the new 2013 J. Lohr Signature Cabernet Sauvignon. Receiving Wine Enthusiast Magazine’s ‘American Wine Legend’ Wine Star Award. Being honored by Wine Business Monthly with the ‘Innovator of the Year’ Award. The accolades reflect the admiration and respect of his peers and an acknowledgment of Jerry’s place in California wine history. 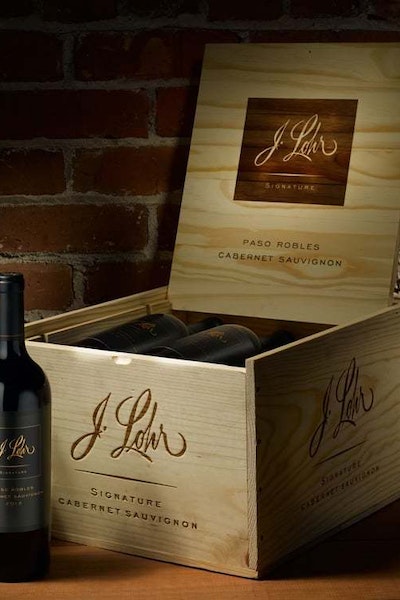 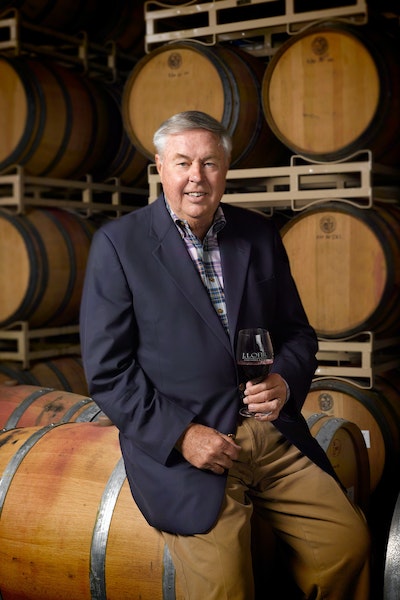 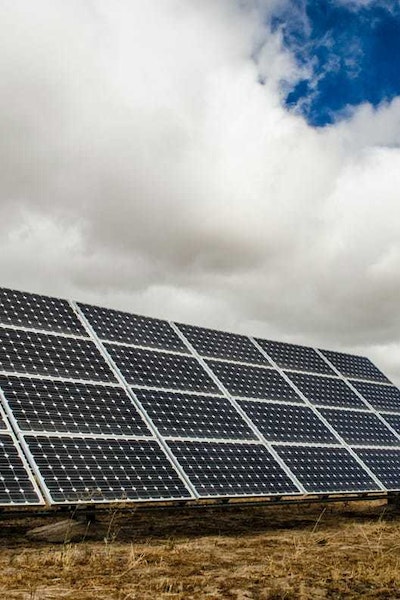 What Robert Mondavi was to Napa Valley, Jerry Lohr is to the Central Coast, leading and elevating an entire viticultural region from Monterey to Paso Robles