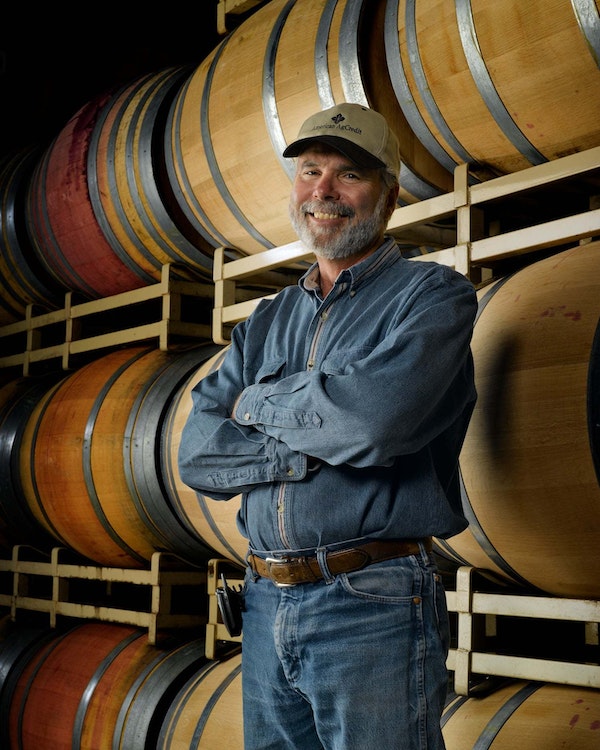 Returning to California, Steve moved to Paso Robles in 1989 where he met and began working for Jerry Lohr as viticulturist for J. Lohr Vineyards & Wines, Steve oversaw the meticulous development of several vineyards in San Luis Obispo County, while also consulting on vineyards owned by Jerry in Monterey and Sacramento counties. In 1995, with J. Lohr’s ever-growing Paso Robles vineyards demanding more and more attention, Steve switched hats, taking on the position of vineyard manager for the region, overseeing the establishment of such well-known properties as Seven Oaks and Hilltop. Today Steve manages J. Lohr’s fourteen vineyards and more than 2600 acres of wine grapes throughout the Paso Robles AVA.