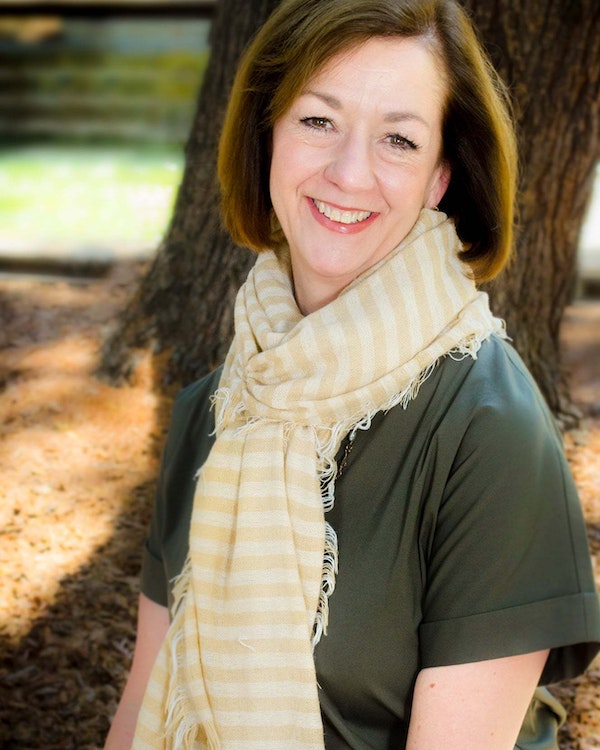 Over the past two decades, Shaune Zeleny has risen swiftly through the ranks of the J. Lohr Vineyards & Wines sales division. During her dedicated tenure, she has established lasting relationships with a global network of distributors, while building recognition and respect for J. Lohr’s brands, both nationally and internationally.

Shaune began with J. Lohr Vineyards & Wines in 1998 in the Metro New York City area. She soon expanded her region throughout all of New York state, Connecticut and New Jersey. An opportunity to transfer to the Las Vegas, Nevada market in 2003 convinced Shaune and her husband, Steve, to move west. The Las Vegas market allowed for great exposure to the hotel and casino markets, most notably Treasure Island, Caesars Entertainment, and the Wynn Hotel including Encore.

Soon afterward, Shaune began additional focus on National Chain Restaurant Accounts based in the western regions of the US. In that role she managed accounts such as Smith & Wollensky, California Pizza Kitchen, Mastro’s Restaurants, PF Chang’s, BJ’s Brewhouse. In 2013, Shaune transitioned into J. Lohr’s International Division and she now focuses solely on markets outside of the United States, which make up 10-15% of the company’s total business. She is leading the company’s massive efforts across Canada (we are available in every province!) as well as continuing to open up new markets for J. Lohr in more far-flung places.

Shaune holds an MBA from the University of Dallas. She received her sommelier accreditation from the American Sommelier Association in NYC. She furthered her wine studies with the WSET, passing the Advanced Class with Honors, and continuing on with the “Diploma” classes.