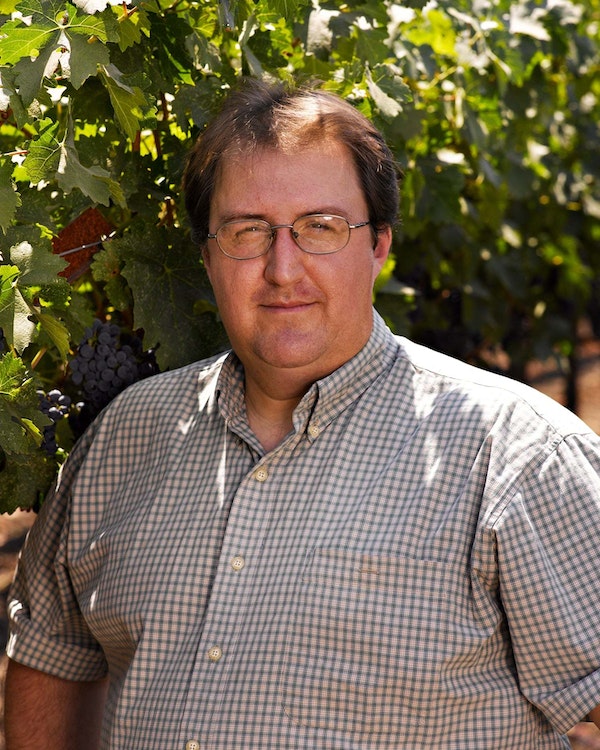 As the production winemaker for J. Lohr Vineyards & Wines, Karl Antink combines a commitment to the hands-on approach that defines great winemaking, with a comprehensive understanding of viticulture and fermentation science. Working alongside winemakers Kristen Barnhisel and Steve Peck, Karl helps to guide the winemaking process, leading quality control efforts and spearheading research and innovation, while also overseeing the winemaking production schedule for the entire J. Lohr portfolio.

Raised in Pleasant Hill, California, Karl’s road to becoming a winemaker grew from a simple interest in home beer brewing. In 1993, after graduating from the U.C. Davis Master Brewers Extension Program, Karl decided to combine his passion for the art of fermentation with his growing love of wine. After earning a degree in fermentation science from U.C. Davis, Karl began his career in the wine industry as the enologist for St. Helena’s Folie à Deux, where he was quickly promoted to assistant winemaker. In 2000, Karl was named winemaker for the family-owned Von Strasser Winery in Calistoga. As Von Strasser’s winemaker for the next five years, Karl guided production of the winery’s esteemed portfolio of premium wines, while managing both the vineyard and winery crews.

In 2006, Karl joined J. Lohr Vineyards & Wines as assistant winemaker. Over the next decade, working alongside then Director of Winemaking and EVP/COO Jeff Meier, Karl played a key role in guiding J. Lohr’s white wine program, actively contributing to every aspect of the winemaking process from vineyard development through final blending. In 2015, looking for a new challenge, Karl took a position as the winemaker for Delicato Family Vineyards. While at Delicato, Karl and Jeff remained good friends, and in 2017, Jeff invited Karl to rejoin the J. Lohr team in the newly created position of production winemaker, where he works alongside Jeff, now president and COO, and Steve Peck, director of winemaking.

“Karl is a wonderful person, an extremely talented winemaker and a confident decision maker who understands J. Lohr’s vision, values and quality focus,” says Jeff. “His gifted palate, and his commitment to the small details that lead to excellence, made him invaluable in helping to guide our white wine program. As our production winemaker, we are now able to leverage his knowledge and wisdom to further enhance the quality of our entire portfolio.”