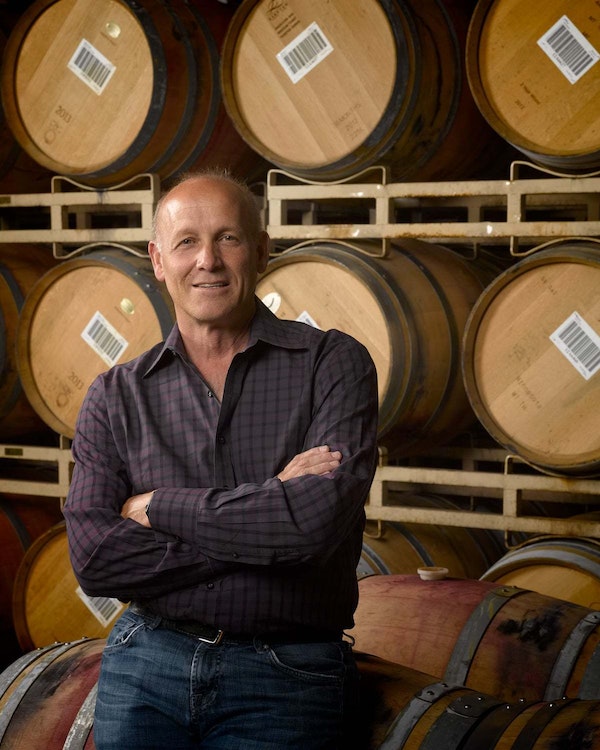 For more than three decades, Jeff Meier has been an integral part of J. Lohr Vineyards & Wines, working closely alongside Jerry Lohr, and the Lohr family, to build one of California’s most respected estate programs, and a world-renowned portfolio of wines. Today, as the president and COO for J. Lohr Winery, Jeff oversees marketing, operations and production, while also working with Director of Winemaking Steve Peck to ensure the stylistic direction of all J. Lohr wines.

Viticulture has been a part of Jeff’s life since his childhood. Raised in the Bay Area, Jeff would often accompany his parents on wine tasting trips to Napa and Sonoma counties. Jeff fell in love with the beauty and tranquility of the vineyards, which led to a lifelong passion for wine. This passion eventually steered Jeff to UC Davis, where he was inspired to become a winemaker and earn a degree in viticulture and enology, studying under legendary professors Dinsmore Webb, James Cook, Mark Kliewer, Ann Meredith, and Cornelius Ough.

In 1984, Jeff worked his first harvest at J. Lohr Vineyards & Wines. Recognized for his aptitude and insight, Jeff quickly rose through the ranks until he was named winemaker in 1995. Guiding J. Lohr’s winemaking program for more than two decades, Jeff has championed an approach to winemaking that is rooted in a sense of place, and built on an estate program spanning more than 4,000 acres of vineyards in Monterey County, Paso Robles, and Napa Valley. “Our estate vineyards are at the core of our identity,” says Jeff. “Because we have complete control over farming, we can develop each block with the appropriate clones, rootstock, spacing, trellising, and monitor our yields to maximize grape flavor. Through experience and experimentation, we are able to consistently harvest exceptional fruit; these grapes allow us to make wines of greater intensity and finesse.”

While J. Lohr’s winemaker, Jeff helped to introduce a global audience to the wines of Monterey County and Paso Robles, most notably through the J. Lohr Estates Riverstone Chardonnay and Seven Oaks Cabernet Sauvignon—both of which are perennial top 5 wines in their categories. He has also been a tireless advocate for research and experimentation, regularly traveling to technical conferences around the world to refine J. Lohr’s viticultural and winemaking techniques —all while helping to make what are widely considered the finest wines in J. Lohr’s storied history.

In 2014, in recognition of his innumerable contributions, Jeff was named J. Lohr’s president/COO and continues to work closely with the Lohr family. Jeff is an active member of the American Society of Enology and Viticulture, the Executive Leadership Board at UC Davis, and the American Chemical Society.